My passion for aviation can be attributed largely to my father. I spent a large part of my childhood at air shows, air museums and planespotting. Eventually, at the age of 16, I had a chance to fly for myself. Through the RAF's Air Cadet program I was able to fly a Vigilant T1 powered glider. From that moment I was hooked. Sadly, due to other commitments I could not continue to train with the RAF, but decided to begin saving for private lessons. 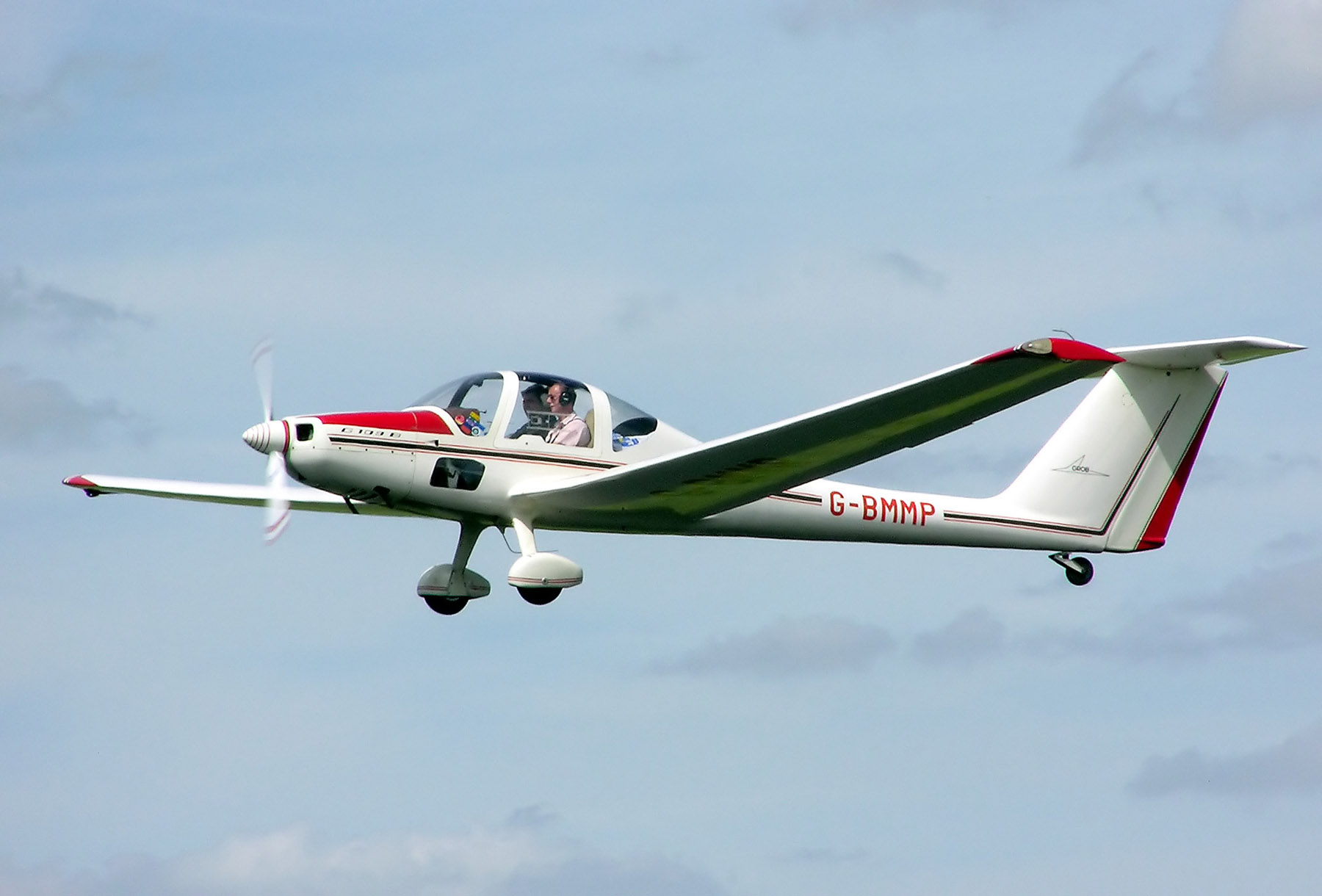 Example of a Grob 109B which I flew from RAF Henlow.

In 2015 I finally took the plunge and began taking lessons at Elstree aerodrome in Hertfordshire. I am currently working towards an EASA PART-FCL, which is the Europe-wide Private Pilot's License. I currently take lessons fairly infrequently as my immediate focus is on studying for and passing the nine theory exams required to take my checkride. I hope to be able to attain my license by late 2017.

One of the Piper Warriors I currently train on at Elstree.

I have created a youtube channel where I occasionally post footage from flying lessons recorded from a head-mounted camera. Below is a link to the channel and an example video from it.